Oh it’s time for one of those oh-so-exciting posts where I talk about what I eat in a typical day.
Contrary to popular belief, I really DO NOT spend much time preparing food. It’s summer, I’m crazy busy and I don’t feel like cooking.
I have seriously been eating roughly these same things for the past two months. I know that sounds crazy but I like what I eat and I don’t get sick of it! With the weather changing though I will probably change it up here soon.
Here we go!

I started my morning, as always, with coffee. I add liquid stevia and soy creamer. (sorry, no picture)

Then I went for a 2 mile jog with Rocco. He is such a good running partner!

When I got home I made a protein shake with 1/2 cup frozen blueberries, unsweetened almond milk and a scoop of vanilla vega “protein smoothie”. This picture is awful. Seriously, the worst. I think my phone was still fogged up from my run. 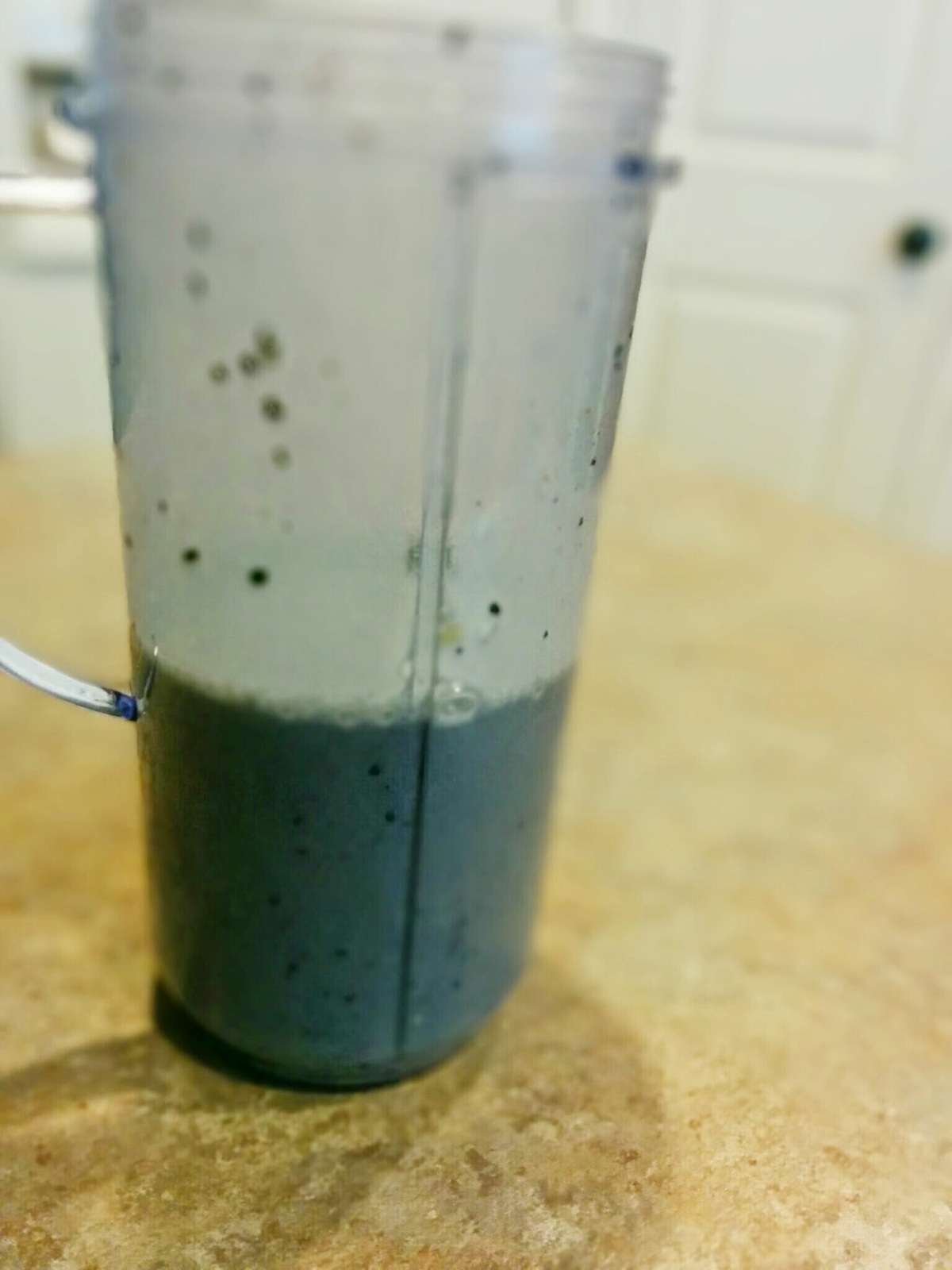 A couple hours later I had some almonds and tea.

Lunch time! I pretty much eat this salad every day. On this day I had strawberries instead of mangos. And I used this dressing, which I really love. I put tofu in the salad.

Afternoon snack: I had carrots and pesto hummus. Pesto hummus is one of my favorite things these days. It’s just this hummus with a couple spoonfuls of this pesto stirred in.

For dinner I have been eating this salad for several weeks straight. I’ve gotten lazy with the dressing though and now I just throw some avocado, lime juice, green salsa and a splash of water in the magic bullet and blend. Yum! 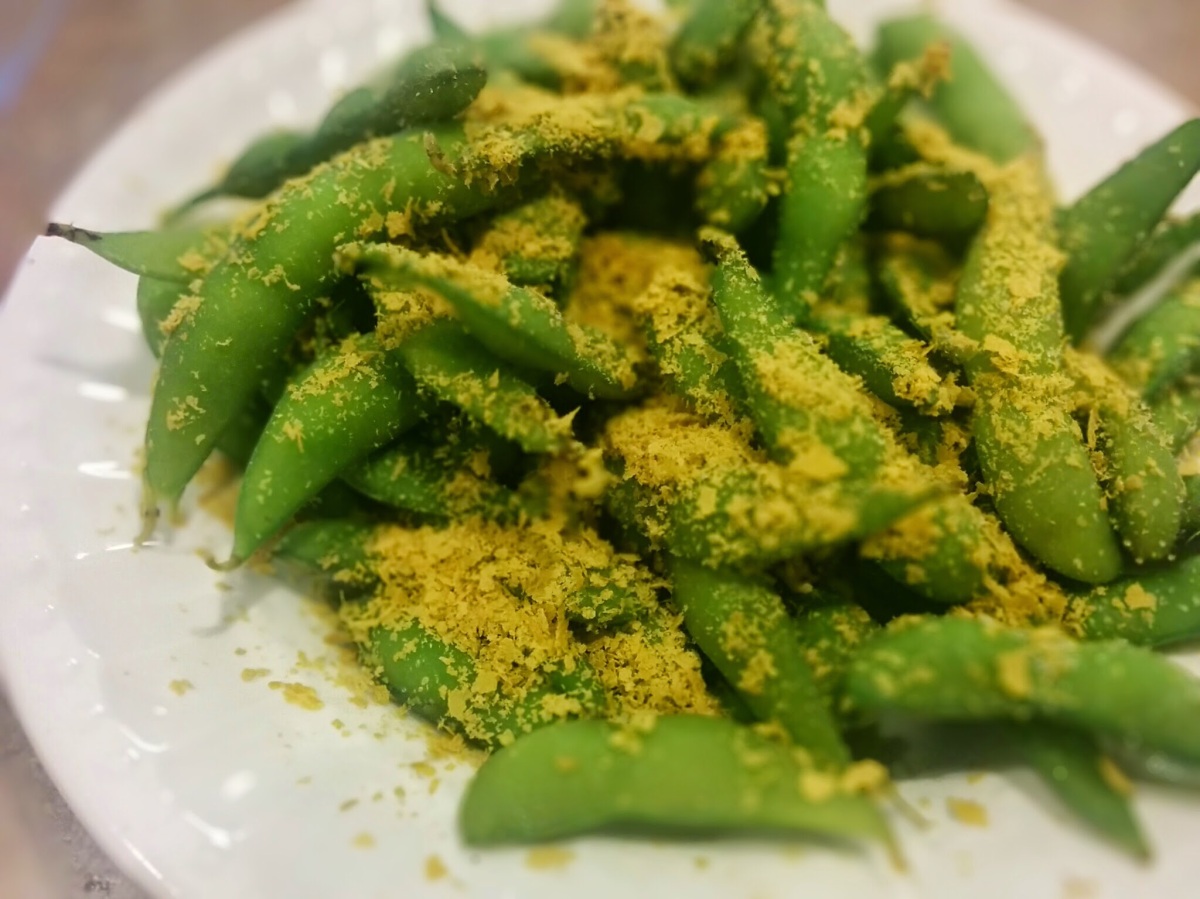 And now here comes the weird part. After dinner I like to have a glass of kombucha, but I like to put it in a wine glass because it makes it fun. 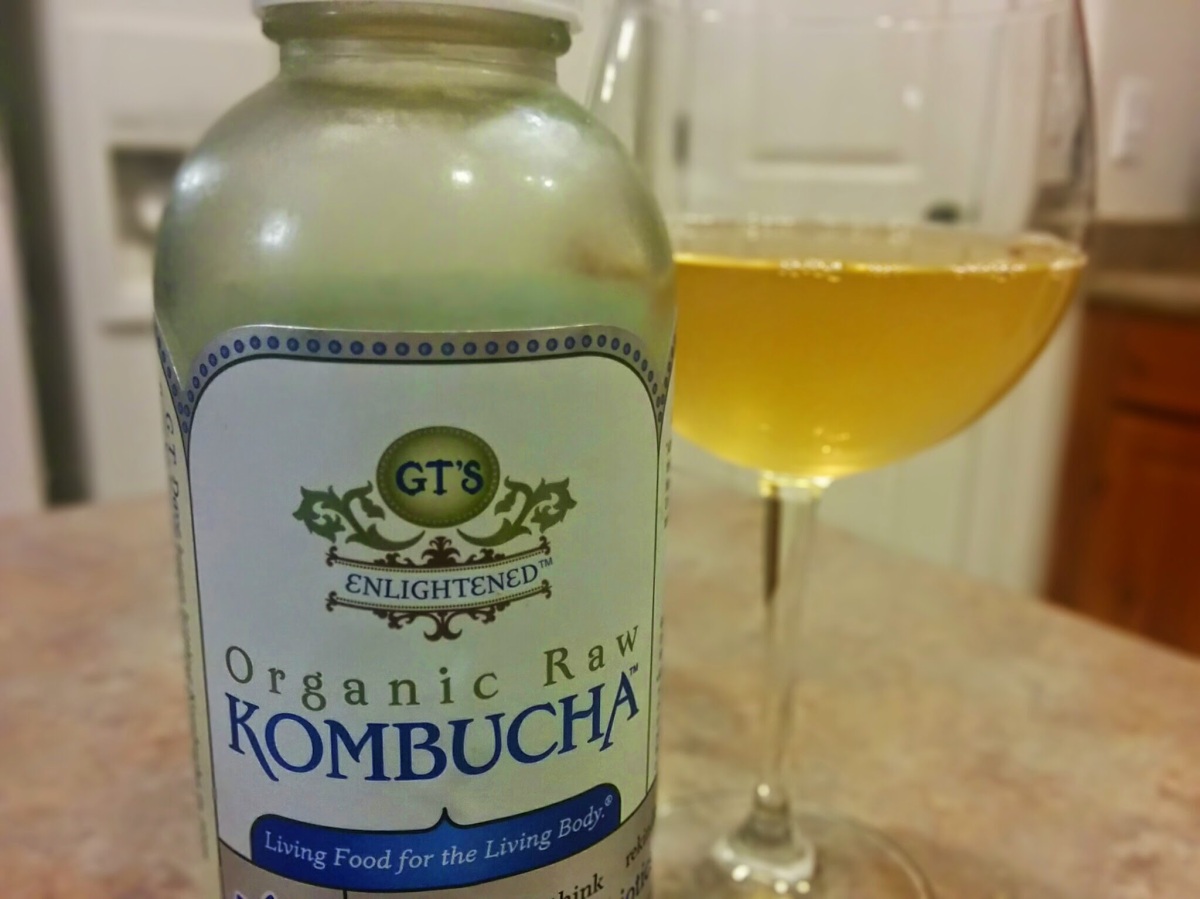 I’ve started brewing my own kombucha and I will do a post on that soon!

After kombucha I snacked on some rice crackers (sorry, no picture-I ate them all!).

And now Rocco stories!
Right now Rocco is mad at me because I tried to cut his nails while he was sleeping so he is hiding under the couch. He REALLY doesn’t like to have his nails clipped. We have a lot of work to do in that department.

His other projects lately include ripping the stuffing out of his bed. I am really impressed with the amount of stuffing in this bed. He’s been working on it for about 2 weeks now and it hasn’t deflated yet!

Playing with 2-3 tennis balls at one time is his favorite game these days. He holds one tennis ball in his mouth and then chases/bats at one or two others. This high speed game is impossible to photograph. 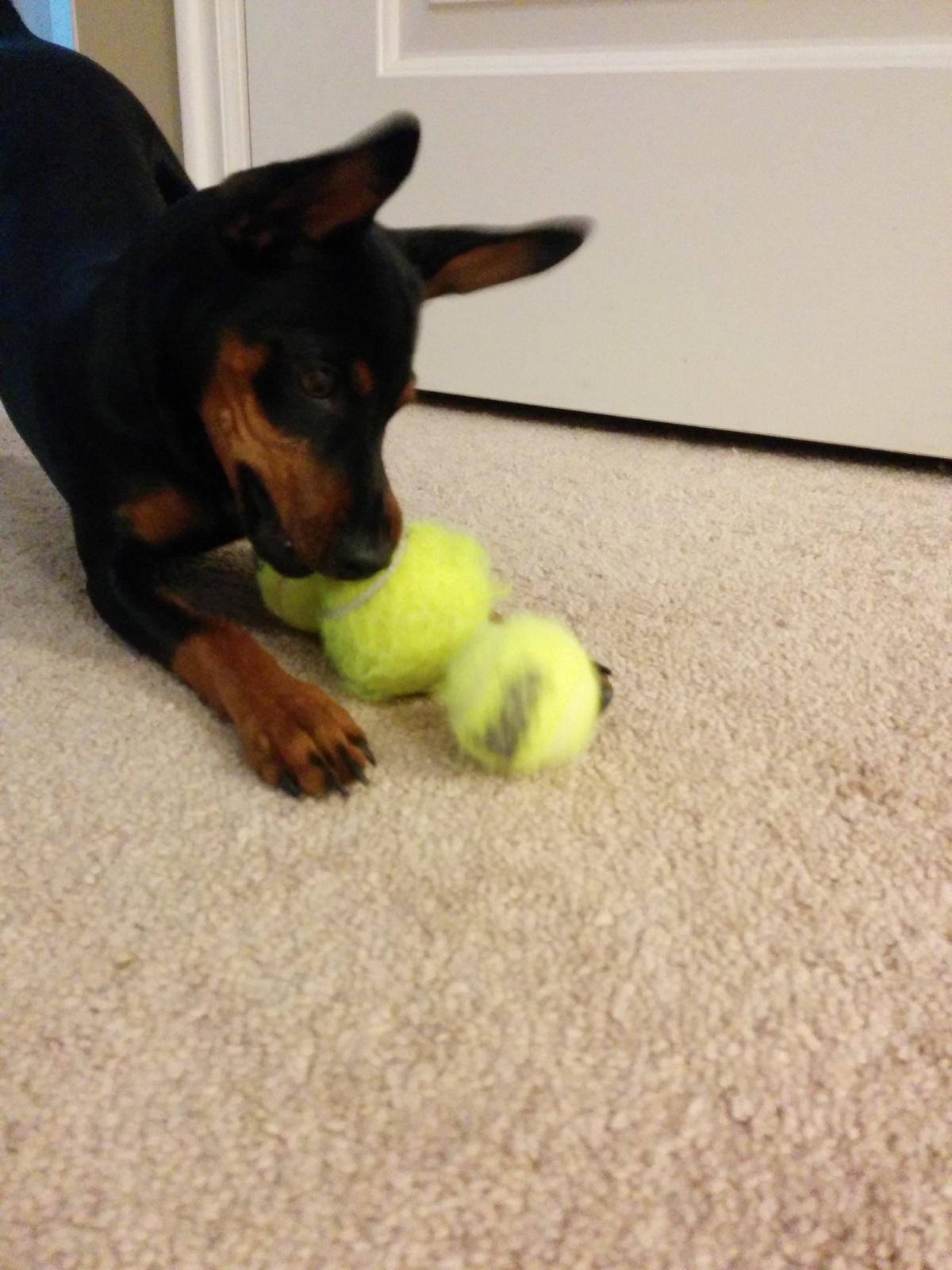 Thats all for now, have a great rest of the week and weekend!
Laura